It was all about family at Lake Almanor over the weekend, May 24-27.

Nine of us packed the house on Lake Almanor West Drive. It was a bit chilly at times, but we managed to get a good amount of outdoor time in each day.

Besides catching a bunch of small bass and bluegill on Friday and Sunday, we also managed to catch some crayfish in our traps. Not enough for a meal, but enough to get a taste. 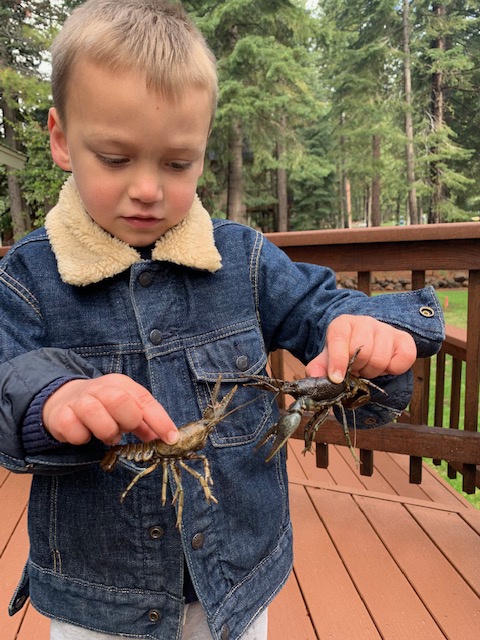 Fergus gets a kick out of holding just about anything he can catch.

Like Loading...
For a couple years I worked on a project in support of the Mule Deer Foundation’s National Endowment Fund.
The concept was that the event would be a social affair, a discussion about conservation and also a fundraiser.
Because it was immensely successful relative to other people’s expectations, many people are interested in doing it again. I wasn’t surprised as one of the goals of the program was to create a template for additional events.
Along the way, I came to grips with the fact this was God’s work – a very emotional thing that I believed to be worthwhile. Others stepped in to encourage me and lighten the load.
Guided by instinct, the event came together piece by piece. I did not know what I was doing, but what I did turned out to be perfect. That’s hard to explain.
So, when it was over and after some rest, I proceeded to try to figure out how to tell somebody else how to do it. Social event, conservation event, fundraising event. That was what I knew.
The name of the event, “A Conversation in the Vineyards…..Immerse Yourself in Conservation,” was appropriate.
What I had a hard time with was how to generate the emotion that would lead to the intended result….supporting MDF.
Finally I realized that the emotion was created by conflict – conflict between people and wildlife. The conflict is embedded in our past and future. It is unavoidable. Unsolvable problems lead to strong emotions in people and they are motivated to take them on even if they seem to be headed into inevitable failure.
My understanding of the event and what took place was an epiphany.
Epiphany is a word my mother used to use. She would sometimes tell me that I’d had an epiphany. I accepted that as some type of awakening. However, I wanted to use the word today, so I looked it up to make sure I knew the correct definition.
Epiphany: a manifestation of a divine or supernatural being. Or, a moment in a story when a character achieves realization, awareness or a feeling of knowledge, after which events are seen through the prism of this new light.
Wow. Good job Mom. Either way, that’s all right by me.

And by his appearance, this guy looks like he eats a lot of them.

Took a while to get it together, but the pain was worth it as 40 guests and ten knowledgeable tour leaders traveled from one location in the East Bay Area to another for two full days.

Here are some photos taken by the participants on Friday. 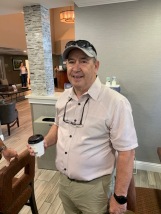 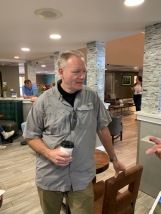 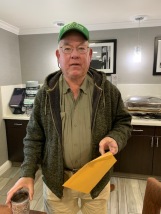 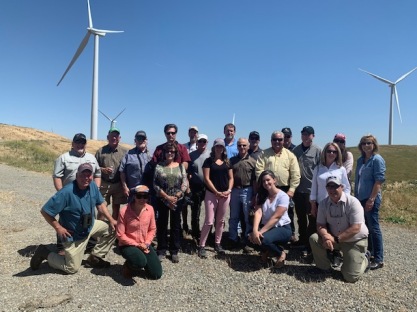 Group photo in the Altamont Hills 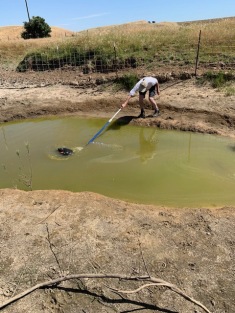 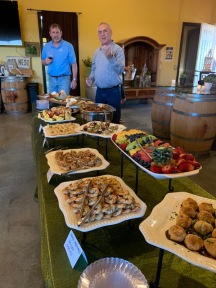 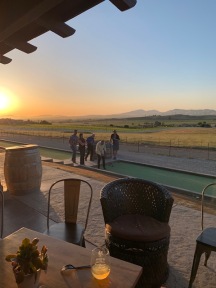 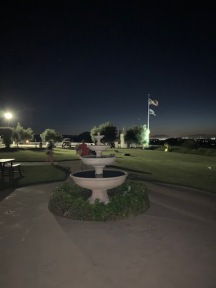 Saturday morning brought on a new day of travels as the group slit up in eight four-wheel-drive trucks to tour lands of the SFPUC, EBRPD and private properties owned by Fletcher Ranch Road Properties, LLC. Here are some photos taken by the crew on Saturday. 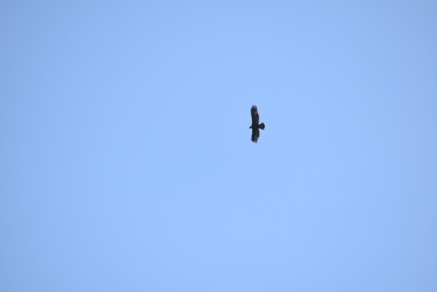 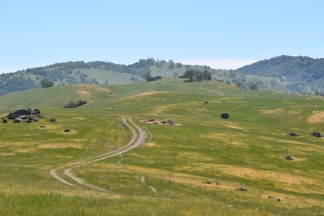 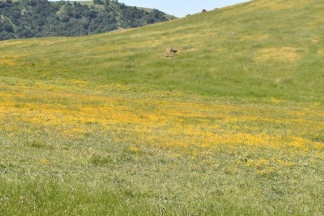 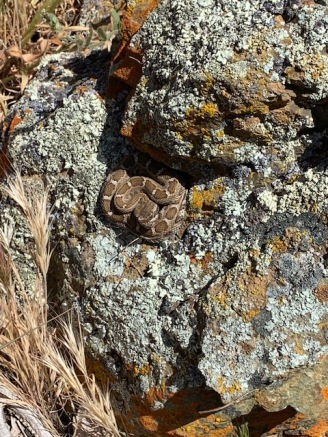 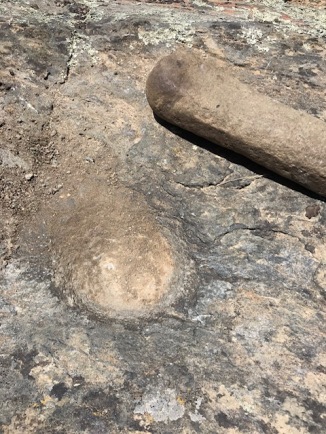 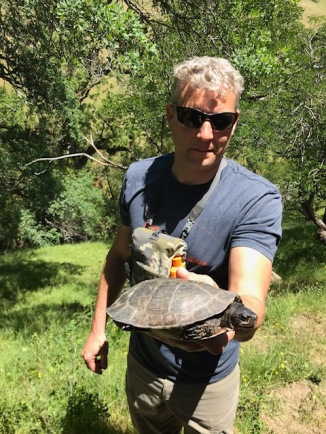 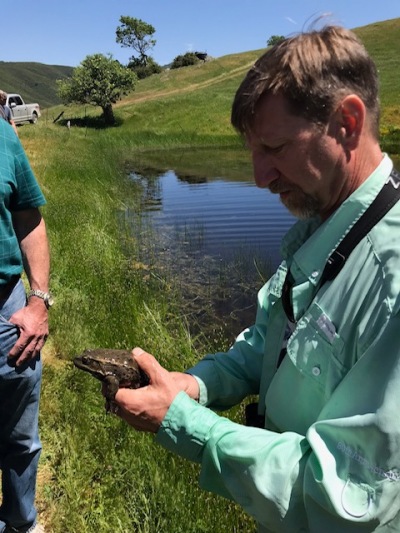 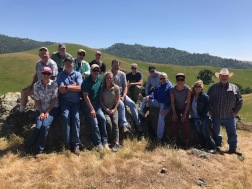 Group A at rattlesnake rock. 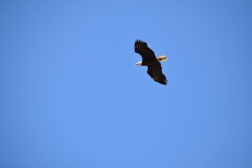 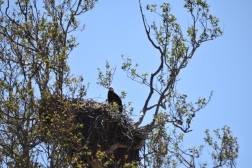 At the Saturday night dinner, the group donated over $130,000 to the Mule Deer Foundation National Endowment Fund. How about that!